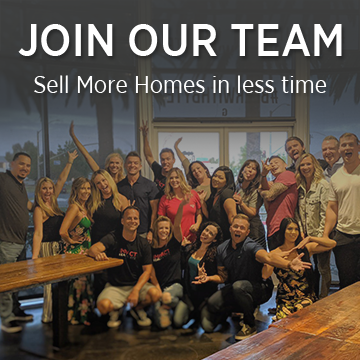 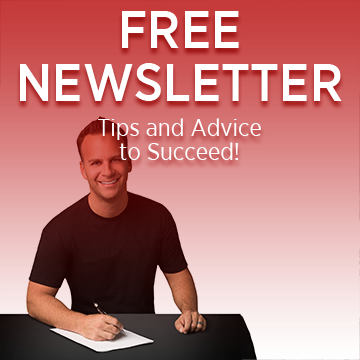 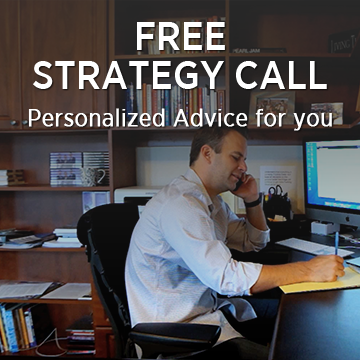 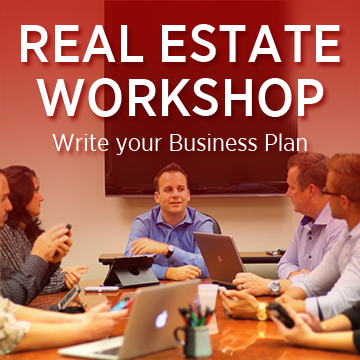 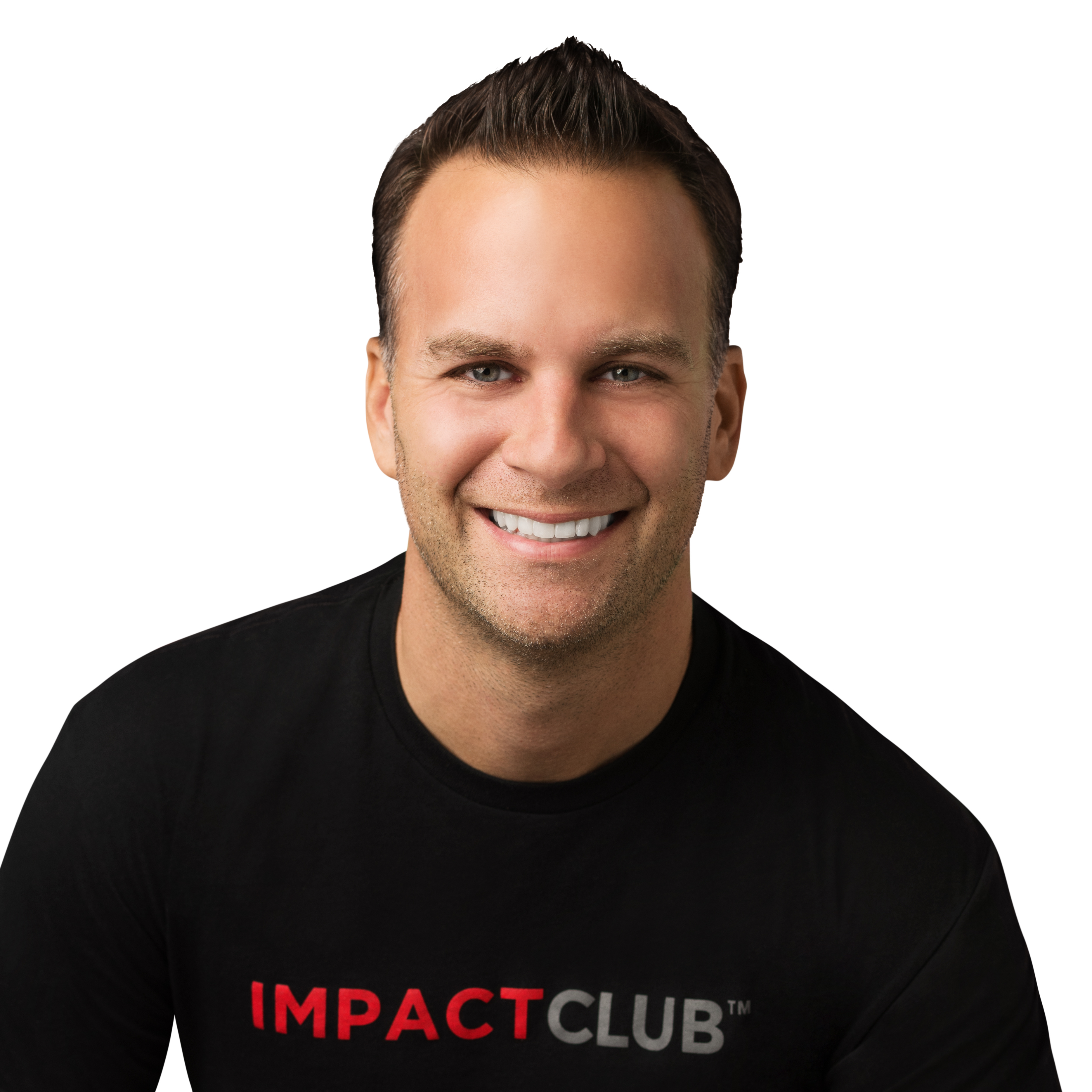 Josh Painter is founder of Temecula Impact Club, an organization that raised over $80,000 for local charities in 2017, and over $195,000 since inception.

Josh’s philanthropic efforts lead him to be nominated for Temecula Citizen of the Year.

Impact Real Estate, with approximately 50 agents, was recently ranked #13 in the State of California in sales.